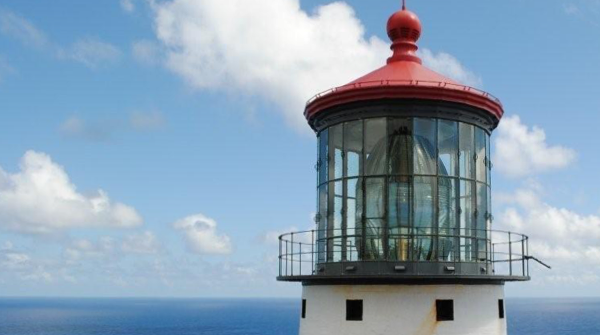 A chance encounter led me to want to post about my evolving views on education as essential public infrastructure. Thanks to a tweet by Sara Goldrick-Rab, I was led to an article by someone I’d never read, Corey DeAngelis, Policy Analyst at the Cato Institute: “Is Public Schooling a Public Good? An Analysis of Schooling Externalities”. If I were not already thinking about education as public infrastructure, I probably would have walked away from this article given all its issues (which I’ll end up addressing, like it or not) and the futility of engaging such polemical works. Yet so much sprang out of my reading of DeAngelis and the other works it led me to that I feel compelled to write, if only to set out some thinking on education as public infrastructure to build on later.

Before we turn to DeAngelis, I want to make some things clear about myself and this post that are definitely not made clear in his work — or really ever made clear in the social sciences tradition DeAngelis purports to work within (which is one of the main (re)discoveries that makes me write). One thing I wrestled with mightily in the reading I did for this post is how works in the social sciences avoid openly discussing the agendas, biases, and perspectives they all exude — no one more than DeAngelis. So what perspective am I writing from and what’s my agenda?

Bluntly: based on standards in social sciences like economics or education policy, I’m entirely unqualified to critique such works. So if reading this you want to question my standing, you might as well move on because you are right: based on whatever standards you want to lay out, I really have got some nerve. At best, I’m a half-baked humanities scholar — ABD for a PhD I’ll likely never complete — and given my post-structuralist and critical theory bent, even many humanities folks look askance at my views. It is my deepest intellectual bias to focus on the unstated agendas and perspectives in other works, especially when they are so blatant, unacknowledged, and constraining as they are in the works of DeAngelis (more on that later), so this post is entirely driven by my habit of looking for the unspoken exercises of power hidden in otherwise “innocent” rhetoric.

Also, I’m unabashedly writing in advocacy for views directly opposed to those DeAngelis promotes: I support an even deeper commitment to education that is paid for and provided by the public, with governments acting as our agents. I don’t find it necessary to try to justify my views as being right based on “scientific” evidence, but just offer them as practical and ethical strategies to support my more general goal: a more equitable and just democratic society, in which humans can better realize individual freedoms and collective goals in an wider context of cooperation and safety. I won’t pretend to try to convince you by hailing some external validation.

So my first point is that those of us calling for certain kinds of change in education be open and clear about our agendas. And my second: let’s never forget that social science traditions (among others) fit very comfortably with unspoken agendas we oppose. The purported objectivity and structure of scholarship can just as (more?) easily support conclusions and recommendations that work against our goals.

And so comes my first bone to pick with DeAngelis, who doesn’t surface his own agenda though it comes through so clearly, despite his article’s masquerade as an unbiased scientific review. His article is filled with a number of unacknowledged givens that shape his argument, like the superiority of privatized market solutions, taxation as coercion, social good being measurable via economic indices, crime as an indicator of social cohesion, economic production as the primary goal of education, and the like. It’s easy to dismiss DeAngelis’ work as polemic disguised as social science, but the deeper problem is how comfortably his argument fits into the larger tradition of social science it is presented as and refers to. 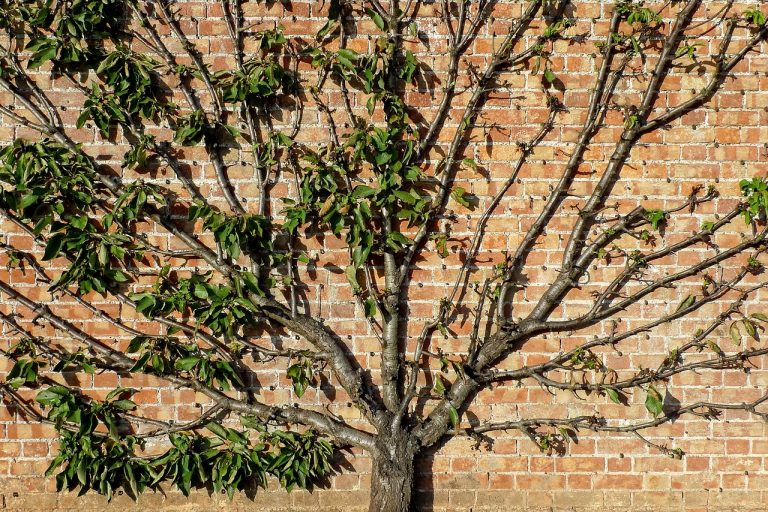 The most glaring unspoken bias here is that education can be fully evaluated using only a (pseudo-)quantified economics framework. Only this single lens is necessary to justify dramatic policy recommendations like DeAngelis does when he proposes: “(1) the U.S. government should not operate schools at the local, state, or federal level on the basis of schooling’s being a public good; (2) U.S. citizens should not fund government schooling indirectly through the tax system on the basis of schooling being a merit good; and (3) the United States should instead fund education directly — rather than schooling — through a universal Education Savings Account (ESA) program.” In short: governments should not run schools, and taxes should not pay for schools, but should instead subsidize individuals directly in pursuit of any form of education they choose.

Imagine a society without public schools of any kind, where citizens were given government subsidies to pursue whatever educational activities they deem important. While I can celebrate the idea of educational choice, I believe this model would lead directly to a complete fragmentation of the body politic. Better writers than I have given us many rich imaginings of what that would look like, and it isn’t pretty. Such a model subordinates common benefits of education to individual benefits without any plan for how a common social fabric would be generated out of such individual pursuits.

Against my better judgment, but as due diligence, I started to read some of the works DeAngelis footnotes. Almost every work he references is either written by him and/or a small circle of like-minded writers, or is drawn from the narrow tradition of Milton Friedman and those he influenced (not counting his footnote to dictionary.com). Maybe a lot of scholarship is generated inside such a tiny intellectual bubble, but it seems an especially small world when an author refers to himself in the third person as if he were another thinker. If that’s customary in the discipline, the discipline needs new customs. This is my first day in this field and I already feel like my paltry reading list is more representative of the literature than DeAngelis’ bibliography.

The article I spent the most time with was a meta-analysis of other reports on the effects of voucher education programs in various global contexts — the single work on which DeAngelis rests most of his argument. See above where I say I’m not qualified to critique this kind of work, but wow: what a tortured statistical romp through a lot of disparate data to lead to, well, inconclusive results. Do people actually think this is an effective way to justify policy? DeAngelis basically calls for a total revolution in how education is funded and delivered in the USA based on a smattering of shaky results drawn from less than 20 studies using different methodologies on limited populations in contexts ranging from urban Washington DC to Bogota, Columbia to Delhi and Andhra Pradesh, India. There’s a bunch of math I certainly don’t understand that supposedly makes it all come together around very specific conclusions.

I’m hoping DeAngelis’ work doesn’t pass muster outside the small network of lobbyists and think tanks already working on the same agenda, but I’m shocked to poke under just one rock and find this kind of balderdash in what appears to be a standard contribution to the discipline. When I read stuff like this, I’m super happy not to have joined a guild that devotes itself to writing it. One would have to be fueled by an agenda beyond scientific inquiry to spend so much effort creating such a muddy picture.

It’s really not worth going through DeAngelis’ tortured economic arguments that start with the premise in his title, that education is not a “public good” in the formal economic sense. After leading us through an elementary argument proving this point, DeSantis admits that people who call education a public good really mean it’s good for the public anyways, and so the point is moot. At this point you might be justified in thinking the entire article is a waste of your time (and therefore too my post).

I did begin to find other works that at least only suffered from what may be the common uninterrogated objectivity found across the social sciences, but my short exploration of this field convinced me that the work that needs to be done lies in other pursuits.

A final thought that bemuses me is how DeAngelis, who appears to be have pursued education entirely within public schools, is devoting himself so energetically against them, while my odd educational history of no school at all, followed by elite private education, leads me in the opposite direction. Is everyone just reacting against their own experience?

3 thoughts on “Education for the Public Good”