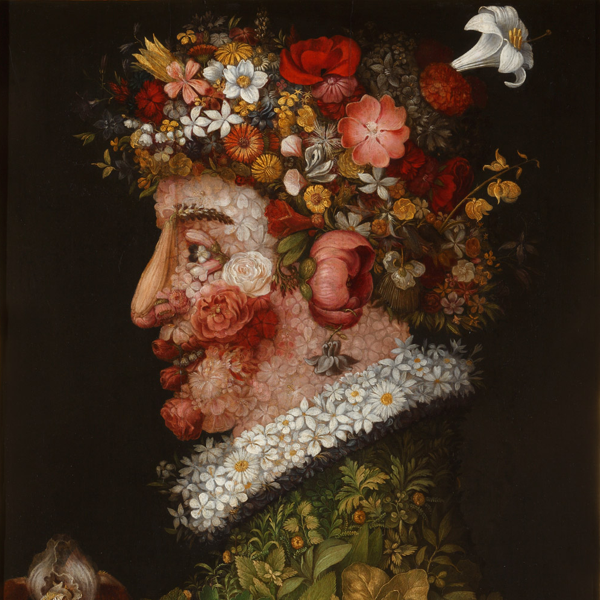 I’ve become increasingly interested in how I can help empower people to have greater agency in their lives to build a better life for everyone through our mutual engagement in acquiring, generating and sharing knowledge, an effort I’m calling “opening knowledge practices” or OKP for short.

Why do I call it “opening knowledge practices”?

Given my background, I think the best place for me to focus is on those activities where knowledge is at the center — where people are explicitly acting in roles like student, teacher, researcher, scholar, or librarian — pursuing, making and spreading knowledge. I would also argue (without any evidence beyond my own experience) that focusing on activities where knowledge is central can have a greater (or maybe even the greatest) positive effect on fostering human agency to improve our common life.

I’m using “opening” rather than just “open”, in part as an acknowledgement that there are already significant (aligned) efforts organized around the term “open knowledge” (eg, OKI), but mostly to emphasize the active, verb form of “opening”, rather than the adjective “open”, modifying some — perhaps more static — noun. Knowledge is not static and the process of opening it is ever ongoing. OKP is an active process, never finished.

In the same vein, I use “opening” to emphasize my view that the most useful way to think about openness itself is not as a static quality, but as a bendy characteristic. For me, something is open for a moment, in a context, for these people and purposes, according to a (contested) definition of open. I like to think of something opening as a part of a process — opening like a flower or a mind — rather than being open as a state — like a door or gate. I want to focus on the process of opening, not the Platonic ideal of the open object. In this light, the famous 5Rs of OER are not a litmus test that measures how open something is, but a map that can guide us down an opening path (as David Wiley himself suggests).

And lastly, I use “practices” to indicate a focus on the human activities related to knowledge, rather than the common focus on knowledge artifacts, products or results. “Practices” also has the advantage of suggesting that when we are opening knowledge, we are always “practicing” for the next time, rather than participating in some final performance.

So, let’s open some knowledge practices!

In starting to organize my own thinking around OKP, I’ve settled on four primary areas of focus:

Literacies: Not just reading and writing, not just information or digital or media or web or technology or visual or data or statistical literacy or numeracy, but all of that. Most generally: various ways of understanding information and its uses in all the ways one encounters it.

Skills: Abilities to access, manipulate and create information in order to act.

Identities: Evolving understanding of the self as a negotiation between the personal and the social (I’ll add: online and off, face-to-face and at a distance).

Communities: An active practice in making meaningful connections with people who have shared interests, inside and outside one’s normal circles, and collaborating with them to make things happen.

Moving forward, I’ll work to refine OKP and use these four focuses — literacies, skills, identities, communities — as a toolkit to explore the dimensions of knowledge practices, how they are opening, and/or how we might work together to open them more.

Note: I’ll be using the hashtag #okp to tag these activities. My apologies for collisions with the film Oru Kanavu Pola (that looks like it might be pretty good), the Australian philanthropy/marketing firm O’Keefe and Partners (that refers to itself as #OKP on social media, which seems a bit like talking about oneself in the third person), the Onion Knight Project of the Final Fantasy game, the OnLine Kitchen Party fandom for the Canadian folk/rock group Great Big Sea, or anything else.