In the spirit of XOXO, MakerBot decided to give away the 3D printer showcasing at the festival to whoever tweeted the best idea for its use. What would be more Portland than a mobile MakerBot? Thus MakerCart was born. Best case: MakerCart will start out with a MakerBot, launch a Kickstarter to cart it and … Read more 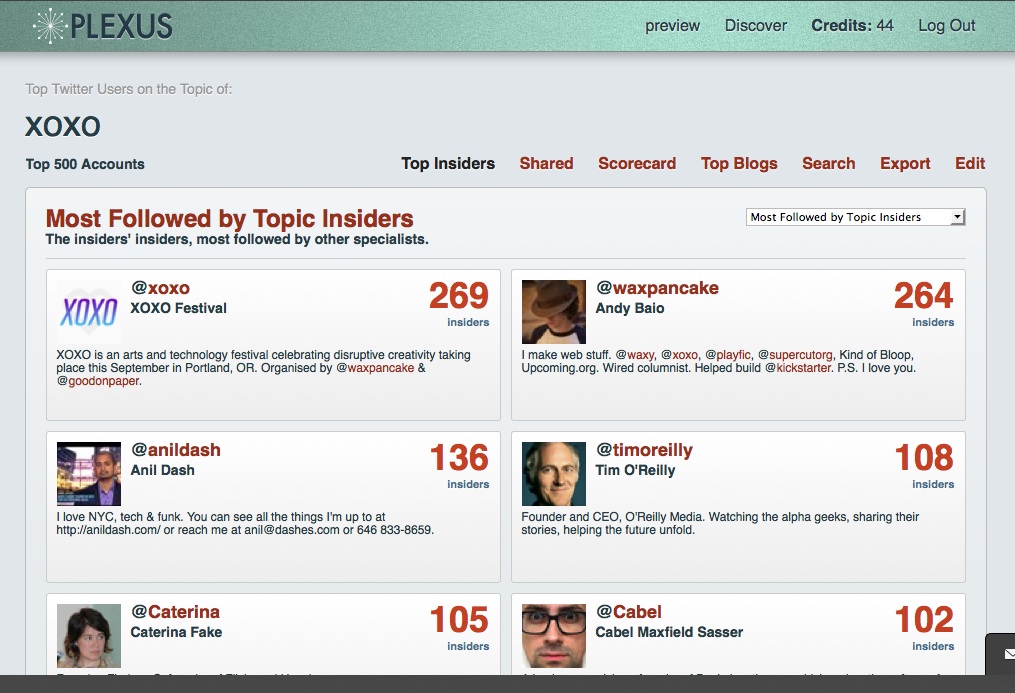